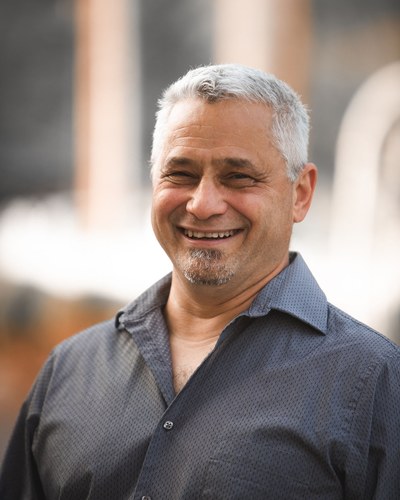 Randy grew up a child of divorce, in a lower-income neighborhood, living with his mother in Central California. He was a troubled young man but then early in High School Randy found Jesus Christ. Everything changed. Through high school He became involved with Christian Clubs on campus and as a senior felt called to ministry. Randy received his undergraduate degree in Bible from Multnomah University, then Multnomah Bible College, in Portland, Oregon. He then earned his master's in Bible from Western Conservative Baptist Theological Seminary. Those academic times of study were rich and wonderful, but like so many, Randy experienced an apathy and burnout creep into his faith. After 11 years of full-time ministry, Randy experienced a personal encounter with Jesus Christ that once again changed and revitalized his life and faith. Since then, regular encounters with the Living God have become like Nitrous Oxide added to a racecar, those moments, conversations, and experiences have created a swell of excitement of the Kingdom of God in Randy’s life.

In 2004, Randy planted a church in Duvall, Washington and pastored there for 12 years before deciding to take a break from that role to focus solely on Men’s Ministry. He has since teamed with many churches in the Puget Sound area to create and put on camps for Men's Ministry. Since transitioning from full-time pastoring, he now owns and operates a small business in the Skagit County area and has again been called by God to plant a church. Randy is married to Anyah and has six children and two grandchildren who are a true joy in his life.